Károly Nyári sings the most famous and beautiful melodies of his career as well as a great collection of his original songs accompanied by his solo piano playing. With his exeptional voice and virtuoso piano playing he fascinates the audience that appreciate quality music each time. 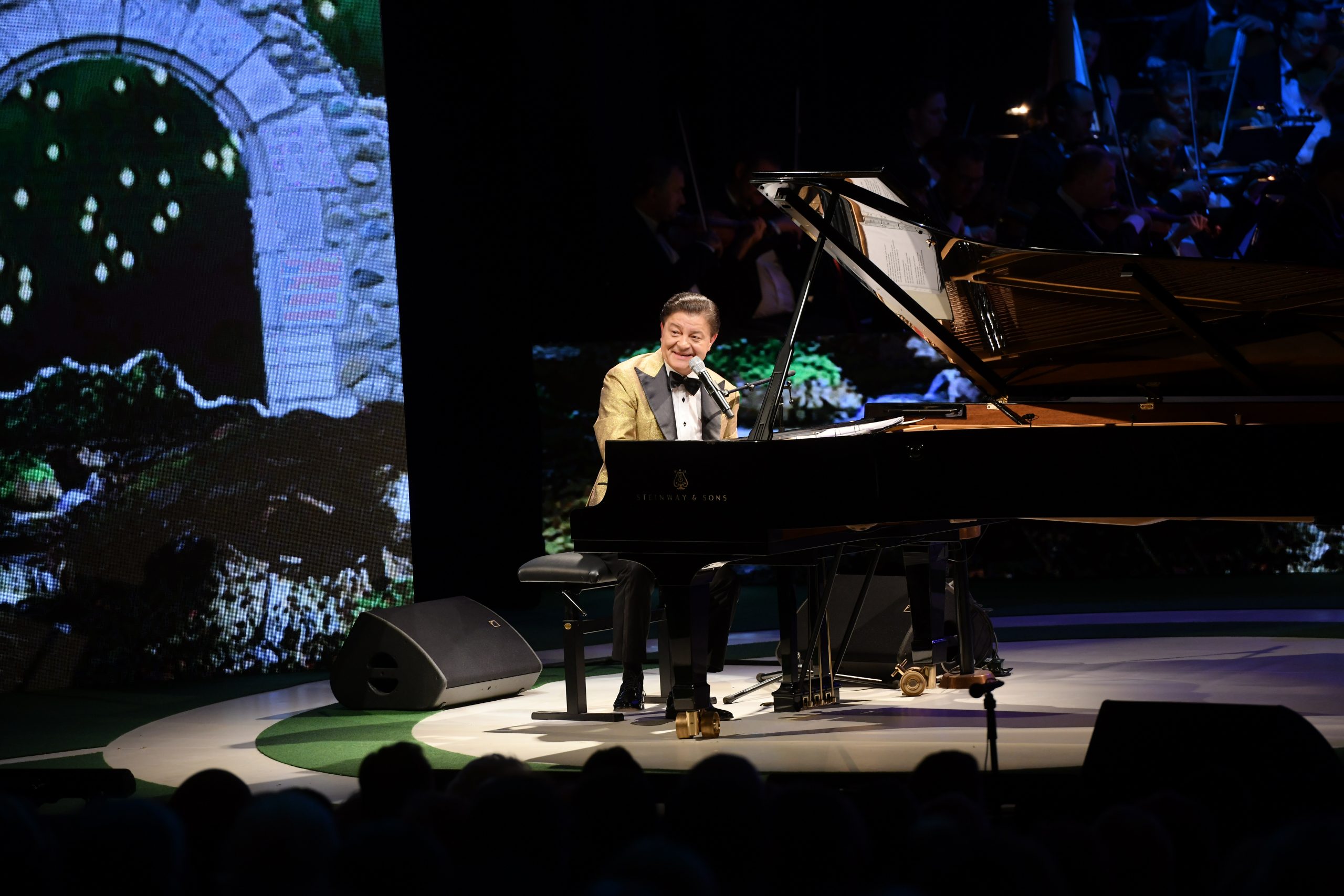 THE PERFORMANCE OF KÁROLY NYÁRI WITH ALIZ NYÁRI AND EDIT NYÁRI 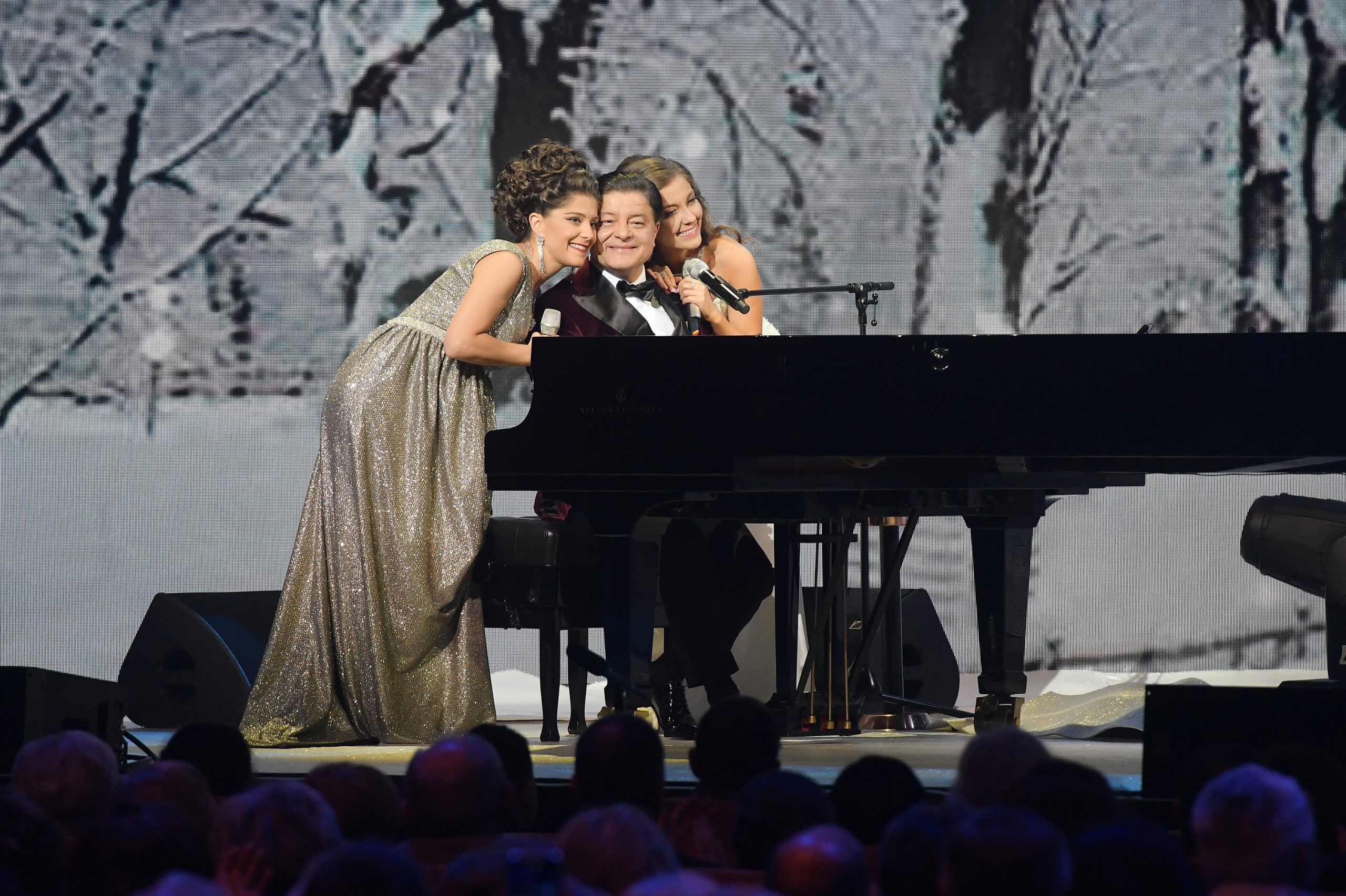 Jazz has always played an important part in Károly Nyári’s career. The classical jazz trio that consists of piano, contrabass and drums invites the audience into the special world of American jazz standards with outstanding improvisations. Beautiful evergreen jazz melodies, world famous hits are performed by Károly Nyári and his jazz trio that consists of the best musicians in the field of jazz in Hungary: Péter Szendőfi on drums, Viktor Hárs on bass creating an intimate, cozy atmosphere.

THE PERFORMANCE OF KÁROLY NYÁRI WITH 4 MEMBER LIVE BAND 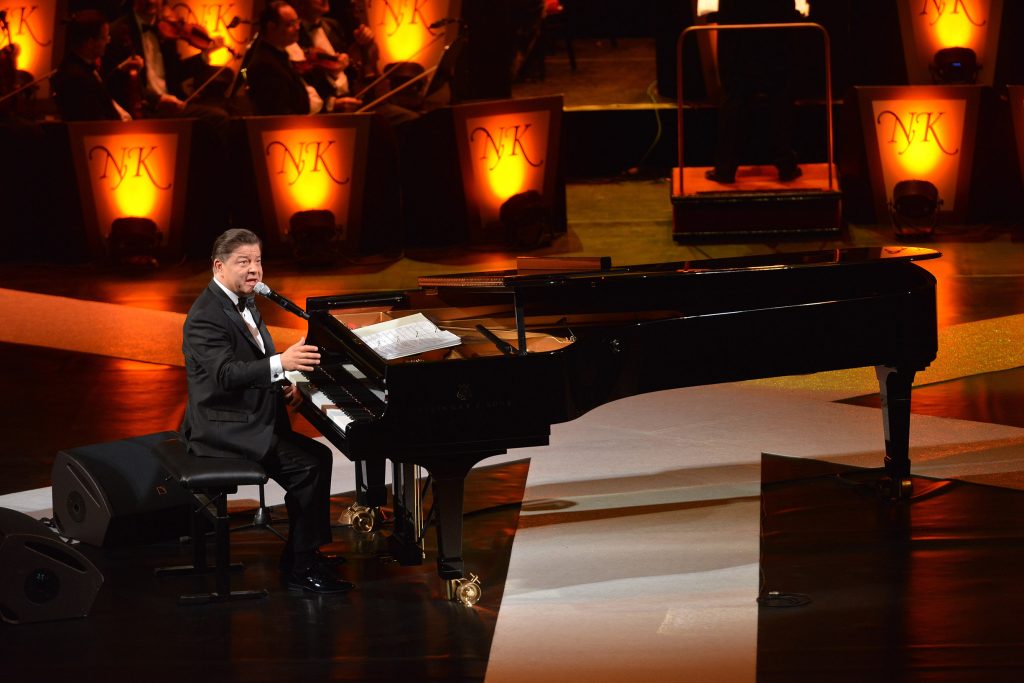 Károly Nyári performs a great selection of the most beloved and beautiful hits of his career in a special arrangement, accompanied by Budapest Jazz Symphonic Orchestra that is founded by him. The orchestra that consists of well-known musicians creates a very special sound by crossing different genres of music. The beautiful harmony of a big-band and a symphonic orchestra is unique in Hungary. The number of the musicians playing in the orchestra can be modified according to request. Károly Nyári’s sold out concerts with their unique sound and monumental scenery held at the most exclusive concert halls of Hungary and Europe receive a great success each time. He had the chance to perform his thematic concerts  „My Way” Sinatra, Love Story, „Úgy szeretlek téged”, Budapest Christmas Concert at biggest concert halls of Hungary such as the Palace of Arts, Budapest, the Hungarian State Opera, the historical Erkel Theatre or Budapest Congress Center. The concerts are released on DVD and can be watched on television in every year. 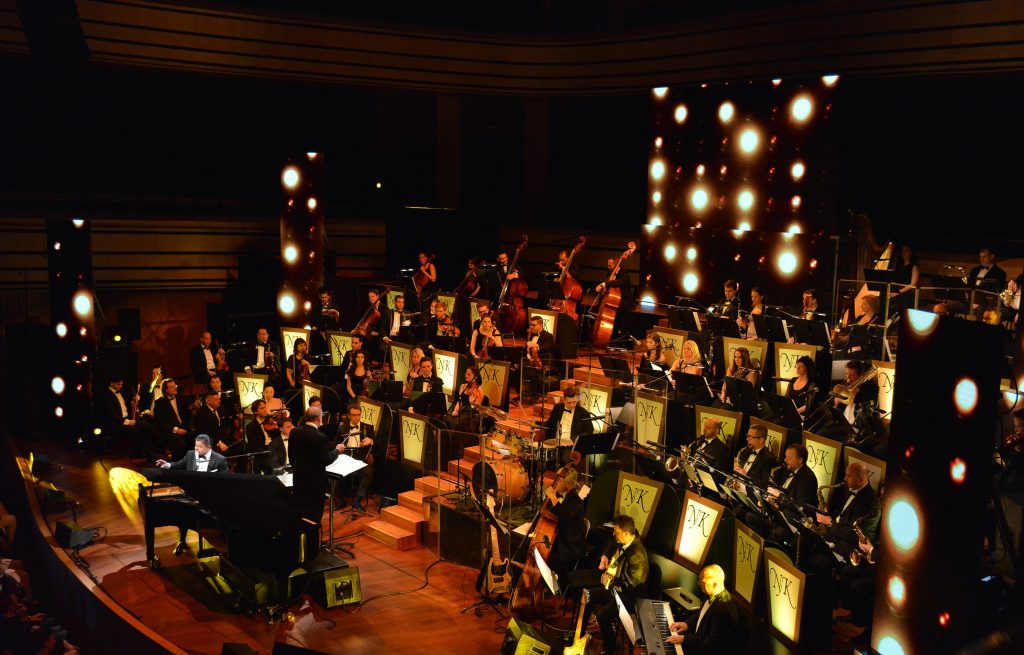